A 5k race within King's Park, which is Race 1 of 6. Enter each race seperately or all as part of the series.

South by Five is a 6 race series of 5k events inspired by the iconic Glasgow road race, South Side Six.

The series will be open to just 50 entrants - 50 places for each race will be set aside for entrants wishing to take part in just one of the events.

All races are electronically timed.

Race finishers will be offered a race momento, and a snack.

Race series finishers will be offered a medal, a t-shirt, bottle of beer and snack. Series winners will also receive prizes.

Water will be available, runners to bring their own cup/bottle

The race series is multi terrain, and effected by Scottish weather! 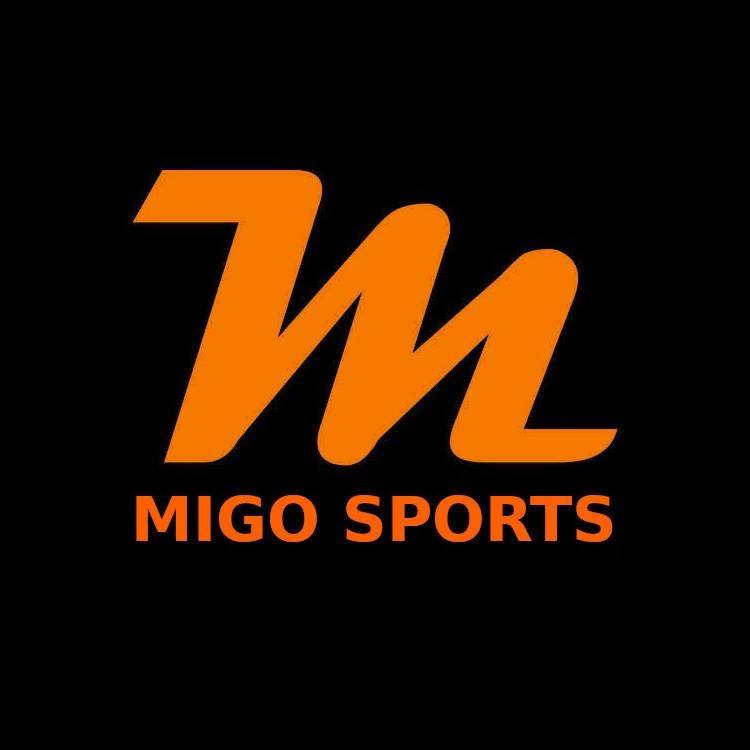